It is a must have item - come rain or shine, this picnic rug is so versatile. Whether it be a family outing to the beach, a day at the races or a romantic countryside escape make it all the more special with our Kinloch Anderson Picnic Rug. It also doubles up as a great wind break - which we definitely need in Scotland! The rug folds up neatly into itself with contrasting poppers and a carry handle - totally compact and extremely portable. Made in UK

The tartan sett is based on the Anderson Clan tartan, thereby recognising the Company’s original name of William Anderson and Son’s Ltd.  The tartan colours have been chosen to reflect the sandstone shade of the Sundial, the green of Inverleith Park where the Sundial is located, the blue for the Water of Leith where the Kinloch Anderson Company has been located since 1990, three gold lines which represent the three Royal Warrants which the Company holds as Tailors and Kiltmakers to Her Majesty the Queen, His Royal Highness the Duke of Edinburgh and His Royal Highness the Prince of Wales, and six fine burgundy red lines are for the six generations of the Company’s family ownership and management. 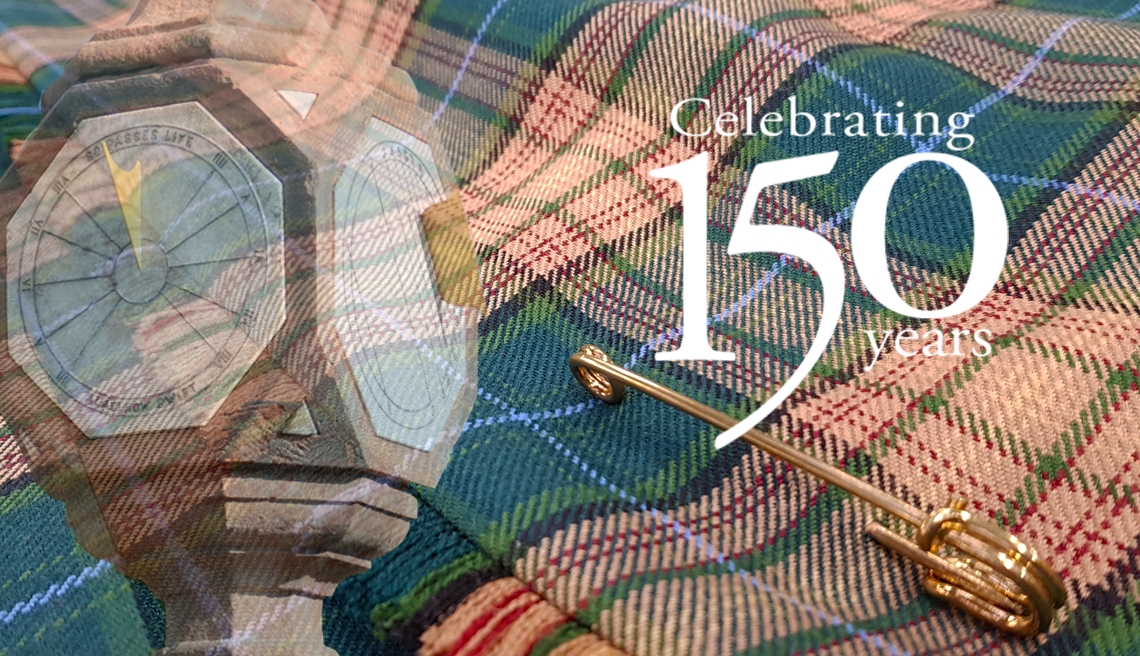 Delivery to the UK Mainland is FREE and will be approximately 1 week. 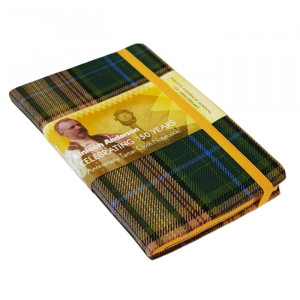 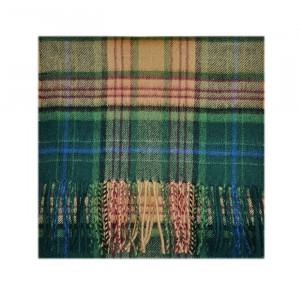 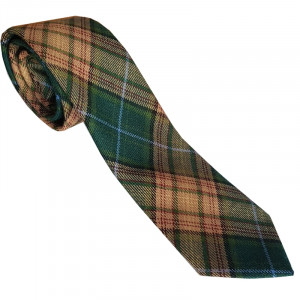 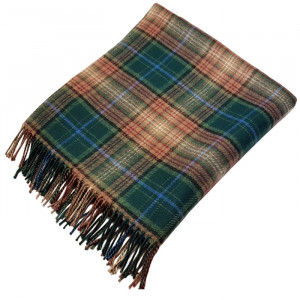