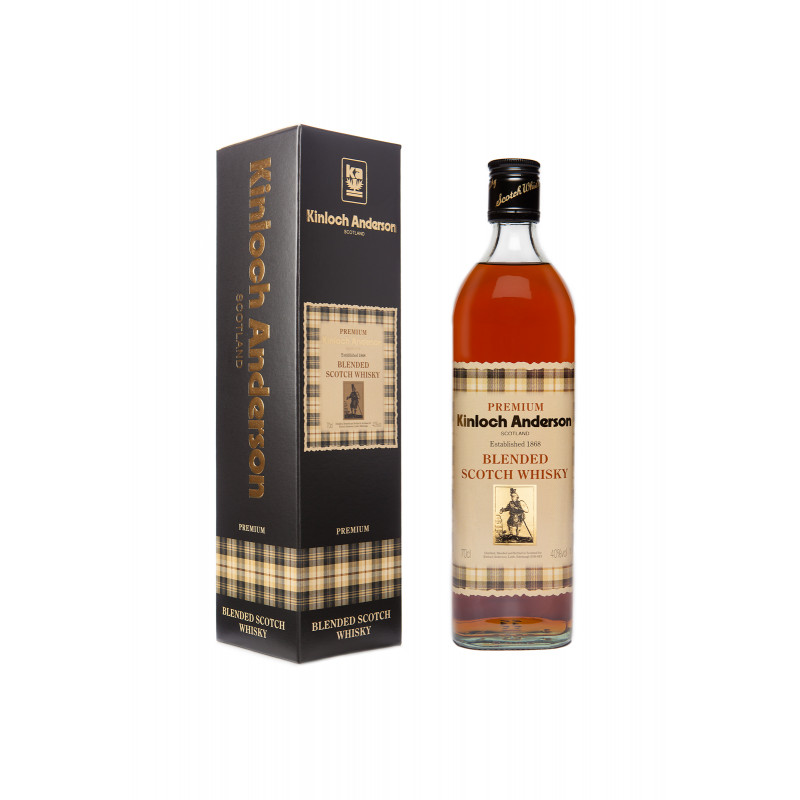 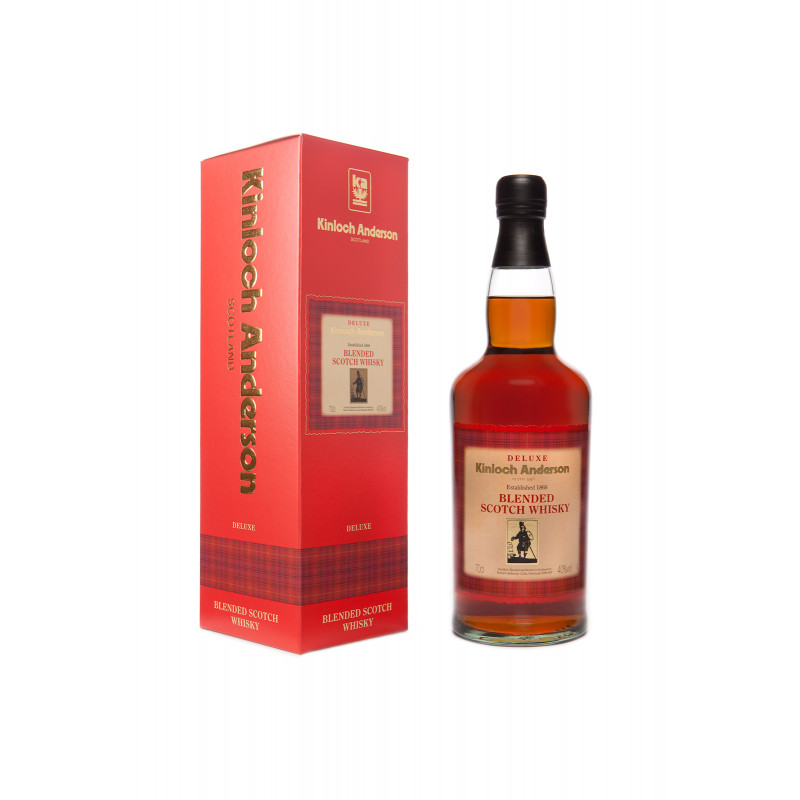 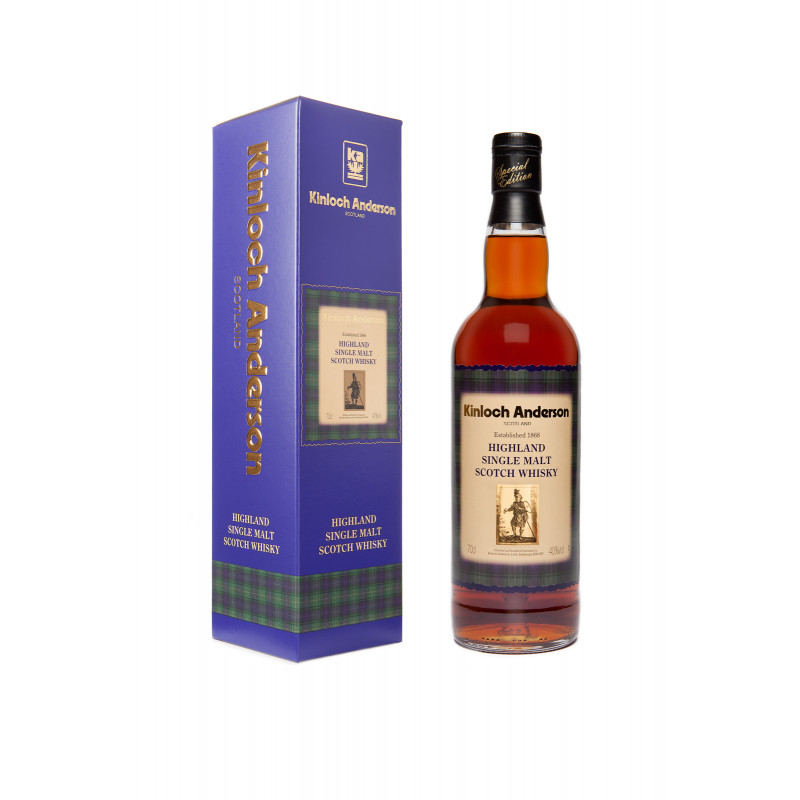 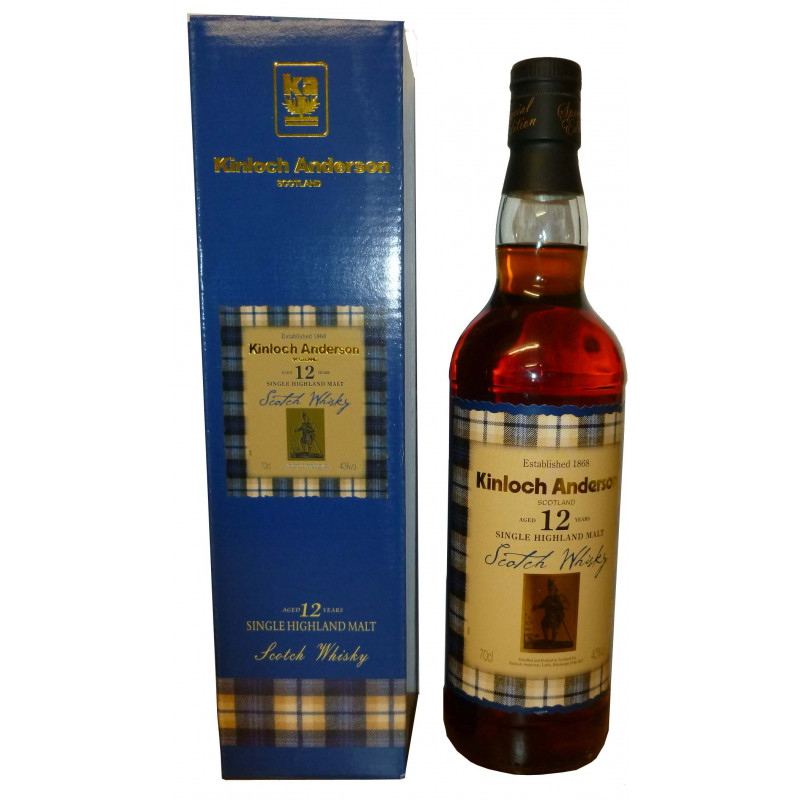 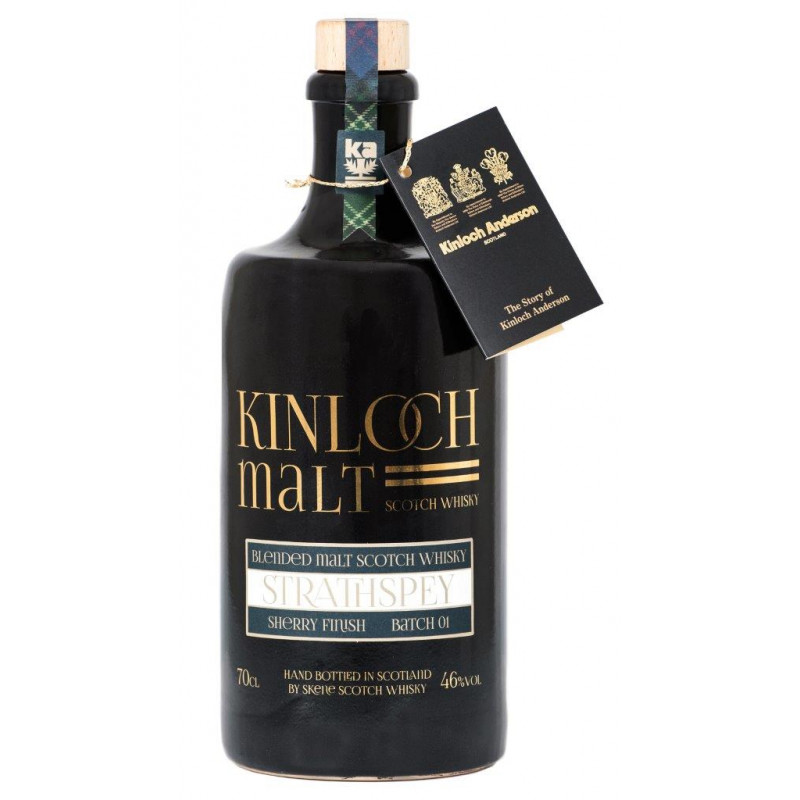 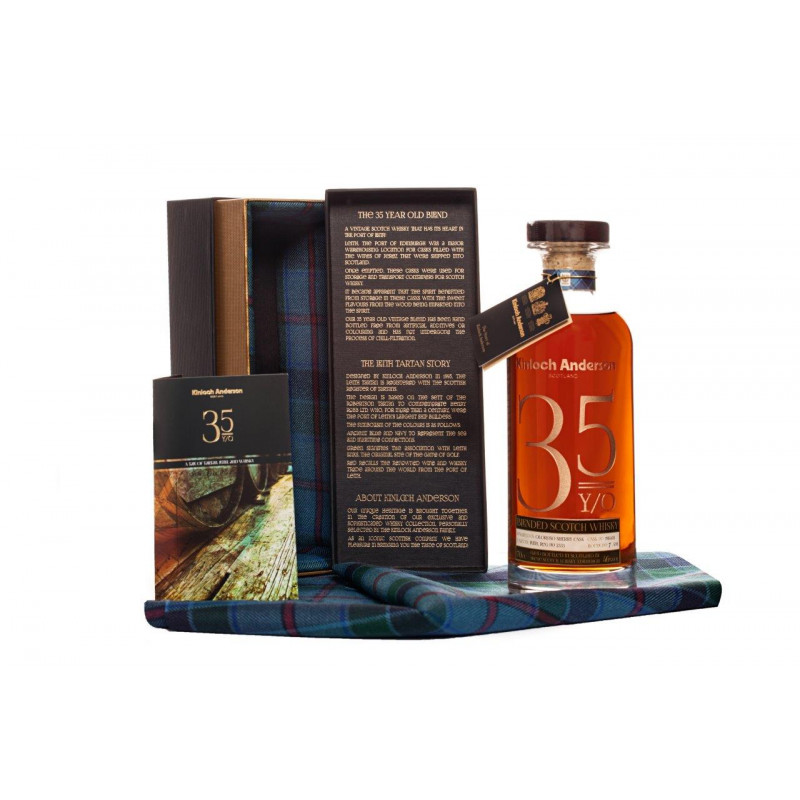 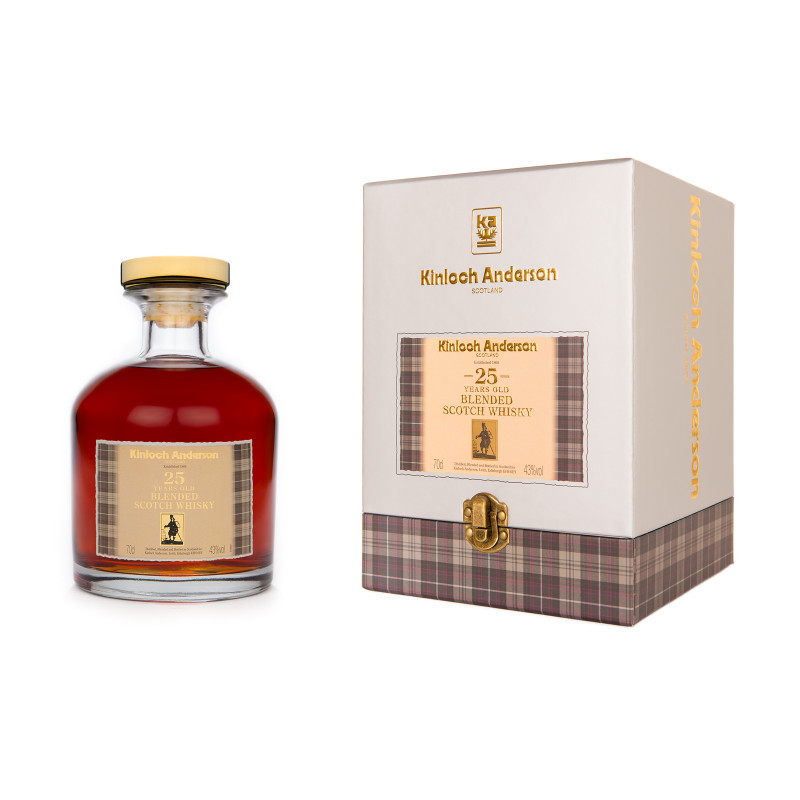 Since 1868, Kinloch Anderson has been known and respected in Edinburgh, Scotland’s Capital City.

Kinloch Anderson's traditions lie deep in Scotland's heritage, a land steeped in history, a country of majestic mountains, mysterious lochs and stately castles. For centuries the kilt has been worn to fend off the cold and whisky has been distilled to warm the heart.

For six generations, the company has been a globally renowned maker of fine bespoke clothes and expert in Tartans and Highland Dress. Great pride is taken in the Royal Warrants of Appointment to Her Majesty the Queen, His Royal Highness the Duke of Edinburgh, and to his Royal Highness the Prince of Wales.

During the latter part of the 19th Century, alongside the expanding expertise in Scottish Clothing and textiles, other members of the family applied Kinloch Anderson's time honoured skills and exacting standards to farming in East Lothian, an area renowned for the supply of barley, which is at the heart of scotch whisky.

This unique heritage is brought together in the creation of our exclusive Whisky Collection, personally selected by the Kinloch Anderson family. It intertwines the characteristics and heritage of an iconic Scottish family business and features the renowned Kinloch Anderson Tartans, adding a distinctive look to the series.

The range comprises two unique blends - long aged in oak casks - and a well matured Highland Single Malt. Added to these are two exceptional whiskies, beautifully presented and packaged: a superb blend on the finest 25 year old malt and grain whiskies from around Scotland, and an extremely rare single malt whisky, distilled over 30 years ago.

Kinloch Anderson, an iconic Scottish company, has pleasure in bringing you the spirit of Scotland! 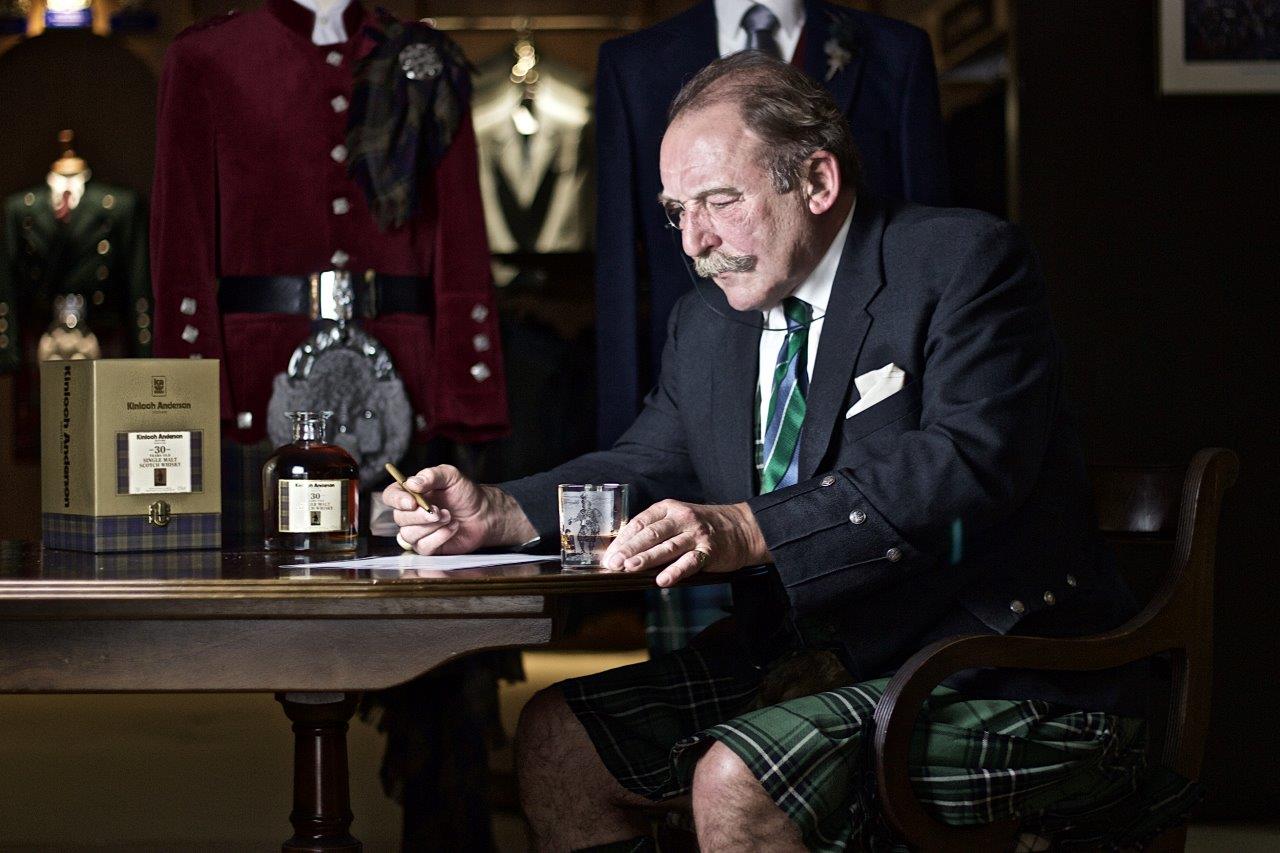 Elegant and sophisticated, the Whisky Collection brings tradition and heritage to engage every whisky connoisseur. It is endorsed by the world's most renowned scotch whisky expert Charles MacLean, who has reviewed and penned his personal tasting notes for each of the whiskies, to enhance your appreciation and enjoyment.