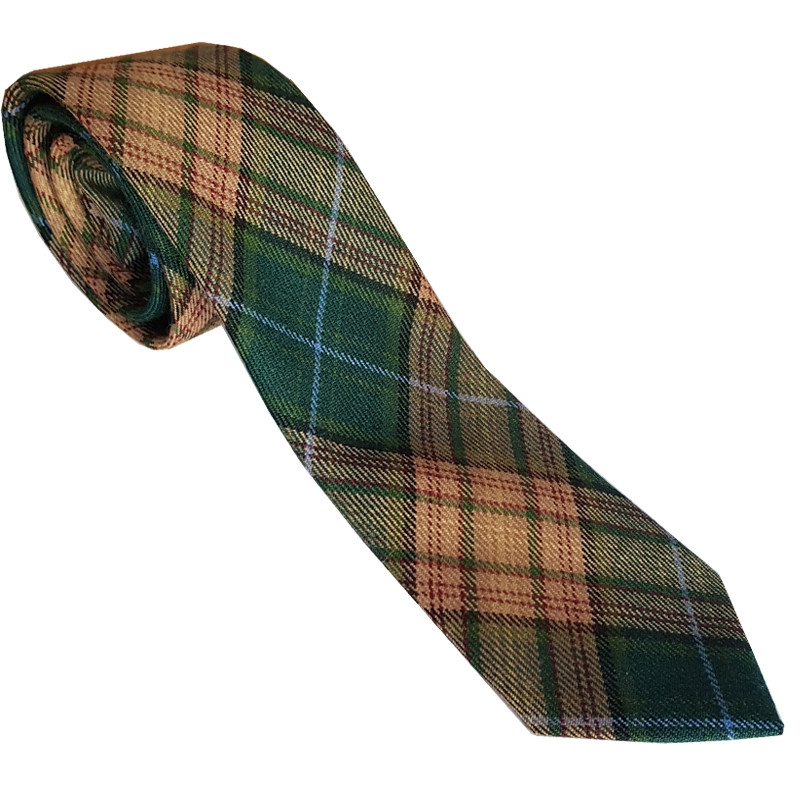 Our signature and exclusive Kinloch Anderson 150th Anniversary Sundial Tartan Slim Wool tie. Made in Scotland.
Add a stylish touch of tartan to any formal or informal outfit.

Delivery to the UK Mainland is FREE and will be approximately 1 week. 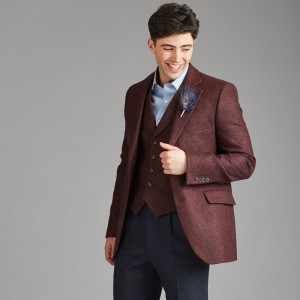 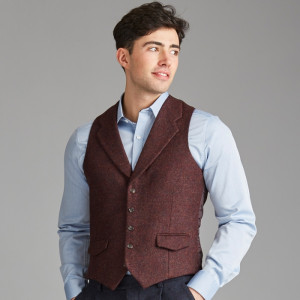